Neighbourly.com – the social platform that connects local community projects with companies that want to make a difference – has helped Starbucks give 200 UK charities a funding boost this Christmas, by supporting the #RedCupCheer social media campaign.

100 charities across the UK raised the most awareness for their cause on Twitter and neighbourly.com, receiving a Red Cup Grant of £1,000 each from Starbucks. A further 100 charities have also received £500 each as runners up in the competition which saw them posting and sharing the hashtag #RedCupCheer across Twitter, as well as linking to their campaign page on Neighbourly.

At the beginning of November, Starbucks store partners and supporters nominated 200 charities across the UK to compete in the challenge. The charities asked supporters to Tweet their official twitter handle with the hashtag #RedCupCheer to help them finish in the top 100 ‘noisiest’ causes and win the full £1000 grants. Followers shared their support online with photos, videos and festive Tweets helping them spread #RedCupCheer across social media.

Nick Davies, Founder, Neighbourly, said: “Red Cup Cheer has been a fantastic way for Starbucks to connect with projects close to the hearts of customers and colleagues in their local communities. The overwhelming support for these causes across the UK has been truly exciting, and is a sign of things to come for the Neighbourly movement. It’s been a great year for the team at Neighbourly, and we’re excited about what 2016 holds in store.”

Over the course of the three week challenge, #RedCupCheer ‘noise’ was measured across Twitter and on neighbourly.com – with over 96,000 tweets and retweets being made in support of worthy causes the length and breadth of the country; from Bournemouth to Aberdeenshire. 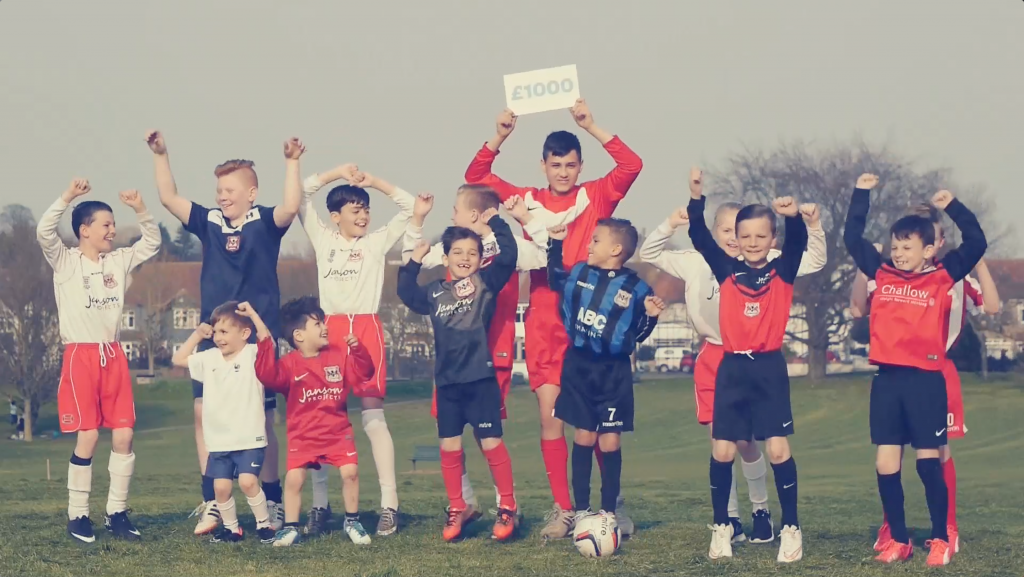