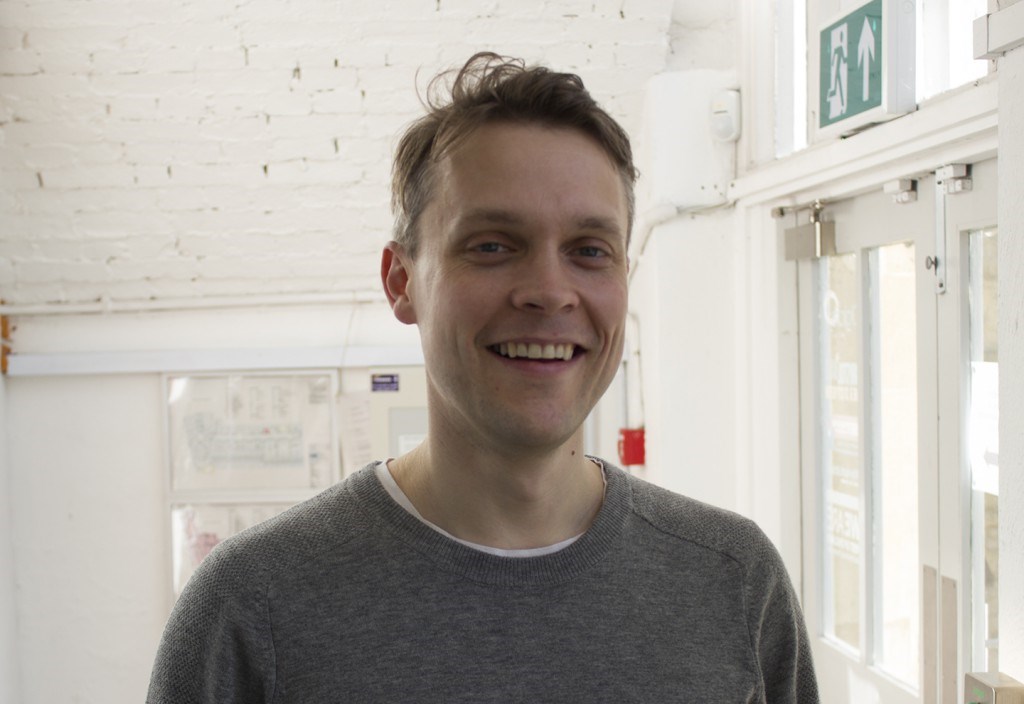 UK, 23 February 2015: Neighbourly.com – the social platform that connects local community projects with companies that want to make a difference – has appointed Steve Haines as Head of Community Engagement. He will play a key role in managing Neighbourly’s relationships with public bodies and third sector groups, and advising on its strategy to inspire social action at grassroots in local communities around the UK.

Haines joins from Save the Children International, the world’s leading children’s charity, where he was Global Campaign Mobilisation Director. He established the charity’s first global campaigning team and led the delivery of its priority global campaign, ‘EVERY ONE’, in 120 countries worldwide.  Haines has also spent time as an advisor to the United Nations, mobilising commitments for the UN Secretary General’s updated Global Strategy on Women's, Children's and Adolescents’ Health, ‘Every Woman Every Child’.

"I believe Neighbourly has the potential to revolutionise the way businesses and individuals connect to charities and community projects", Haines said. "I’m excited to be joining Neighbourly at a critical point in its development, and to help deliver its vision by engaging the public sector and other partners in this burgeoning movement."

In just over 18 months, Neighbourly has facilitated over £2million of funding, 9,000 volunteering days and 56,000 meals for community causes around the UK and Ireland. The business has also expanded to the Netherlands, brought a number of major brands onto the platform and been named one of the UK’s most innovative companies by Bloomberg.

Luke McKeever, CEO, added: “Attracting a campaigner with Steve’s experience is testament to Neighbourly’s continued momentum and huge potential. As the business continues to gather pace, strong relationships with public bodies and third sector organisations will play a key role in our mission to inspire positive social action within local communities on a larger scale.”

Neighbourly.com is the social platform that unites local community causes, projects and charities with businesses which can help by contributing time, resources or funding. Neighbourly allows causes of all types and sizes to publicise and gain community support for their purpose and needs. Businesses can easily find causes that matter to them, manage their contributions, generate and receive authentic content and measure the value of their participation, at both a local and a national level. By providing evidence that engaging in local activity is good for business, Neighbourly will increase corporate investment into communities.

Organisations using Neighbourly include corporates such as Marks & Spencer and Starbucks, as well as many small and medium-sized businesses active in their local communities. Since launch in July 2014, Neighbourly businesses have pledged some £2,107,592, 9,091 volunteer days and 56,520 meals, and have already backed 481 causes. Visit www.neighbourly.com or follow @nbrly.
More articles
More articles